Seen in Its True Light: Desertion as a Pure Political Crime

Individuals from democratic states who flee state prosecution and seek refugee status in Canada face significant challenges in obtaining asylum. There is a strong presumption that the legal system of their country of nationality will provide adequate procedural safeguards. This presumption extends to US military deserters who refused to serve in Iraq. The consequence is that numerous claimants have been denied over the past decade.

This article contends that where the feared prosecution relates to a political crime, there should not be a presumption of state protection. Furthermore, the article posits and discusses why desertion should constitute a pure political crime much like treason, sedition, or espionage. Lastly, the article argues, pursuant to United Nations policies, that such deserters should be able to obtain refugee status only where their desertion constitutes a refusal to be associated with military actions that are internationally condemned as contrary to the basic rules of human conduct. 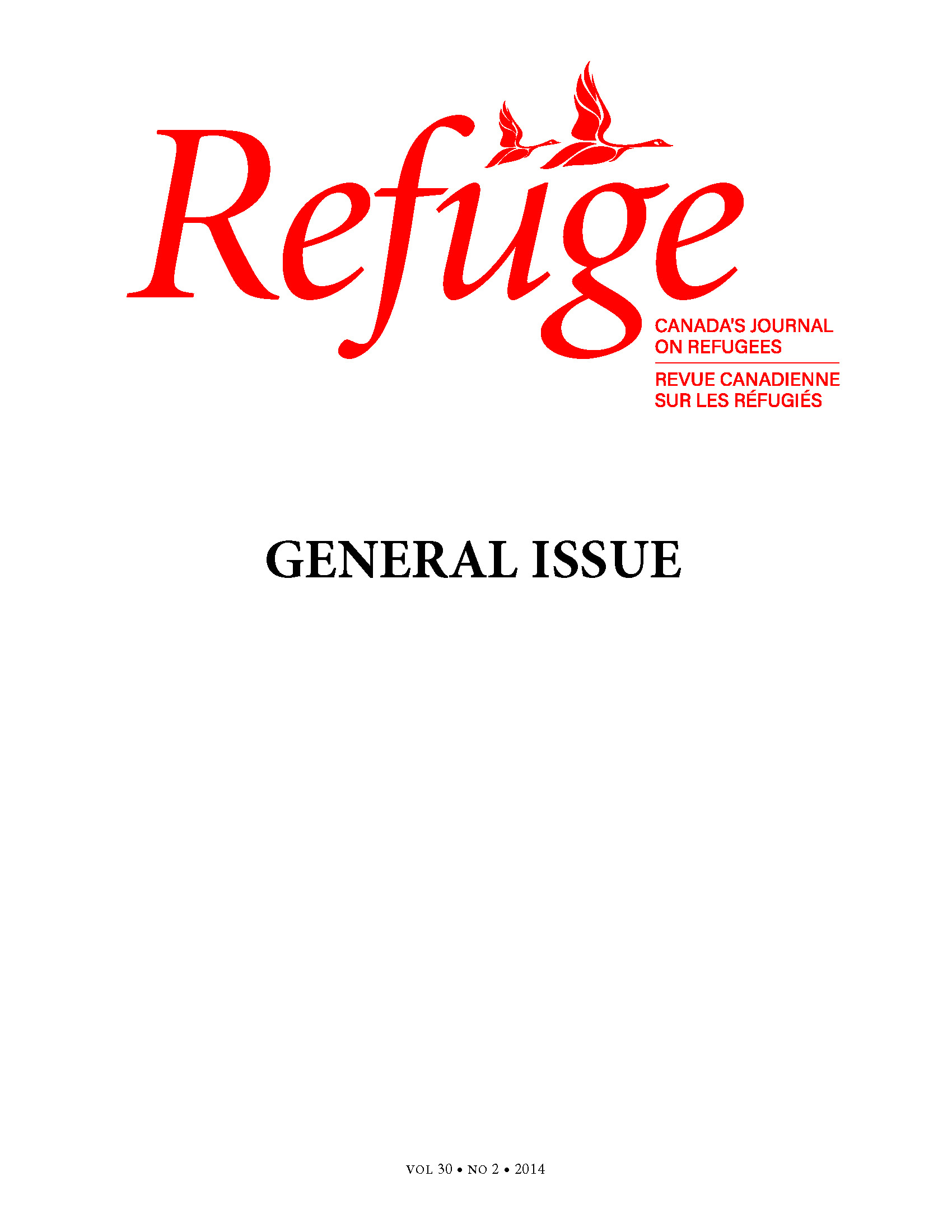