Whose “No Borders”? Achieving Border Liberalization for the Right Reasons

Free population movement promises greater human liberties and improved economic performance. Inevitably, however, there are critics. Most vocally, the conservative Right points towards the erosion of Western welfare systems, the large migratory movements that a No Borders policy may precipitate, and the lowering of living standards in rich countries to approximate those in poor countries. This paper argues that, although the claims of the Right are often exaggerated, these objections have served to paste over important differences between advocates of No Borders, producing some unlikely bedfellows in opposition to conservative arguments. In particular, an uncomfortable conflation between liberal and Left-wing ideology has emerged as a result of the specific discursive strategy of Right-wing commentators to obfuscate distinctions between these ideological stances. After outlining the arguments of the Right for context, this paper responds to this conflation by distancing a Left-wing No Borders position from a free-market liberal No Borders position. It does this by using Left-wing arguments to criticize liberal No Borders ideology, and concludes by suggesting some key features of a Left-wing No Borders position. 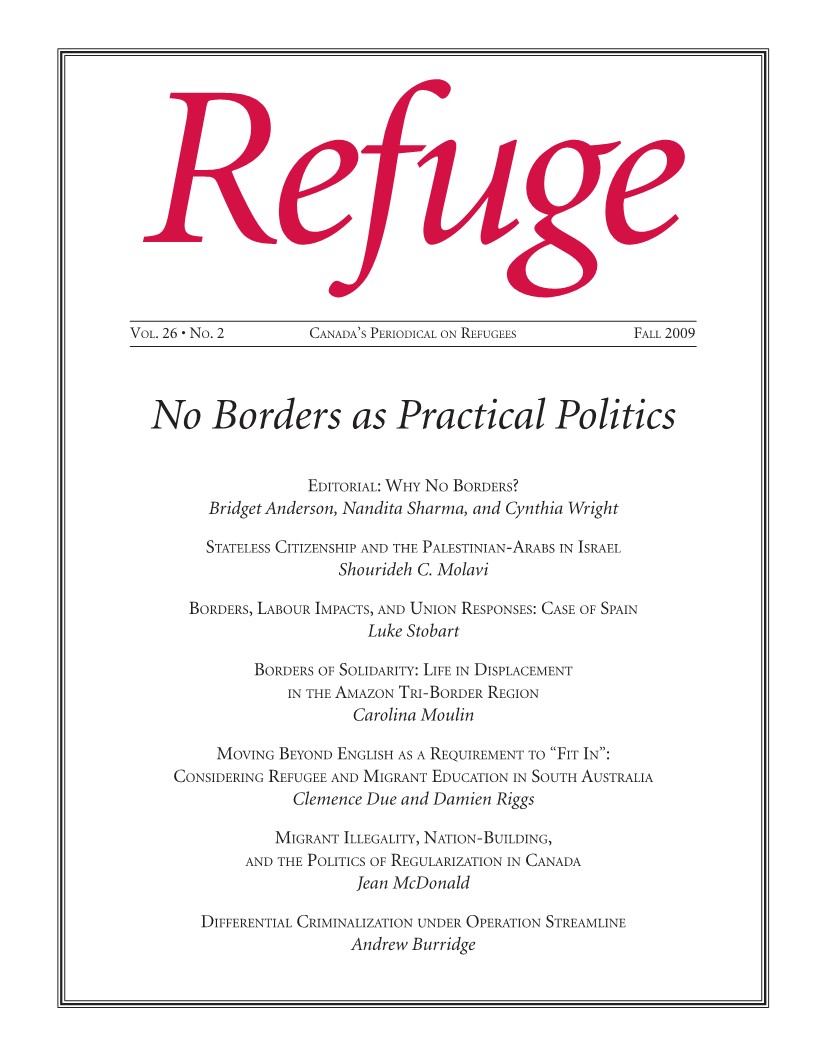