Since the early 1990s Canada has become a primary destination for individuals who make refugee claims on the basis of sexual orientation persecution. However, until recently, there was little research focusing on this growing component of Canadian urban queer communities and their experiences of the refugee claim process, and their integration and adaptation to Canadian society. This paper, based on interviews with lesbian, gay, bisexual and transgender (LGBT) refugee claimants and participation in LGBT newcomer support groups in Toronto, explores the formal and informal processes, spaces and practices through which LGBT refugee claimants learn about the Canadian nation-state, citizenship and queer identities and communities, and in so doing enter a space/moment of becoming a ‘becoming’ refugee as they learn the social, cultural, and bureaucratic processes and norms of the Canadian refugee apparatus.

David AB Murray is author of the book, “Flaming Souls: Homosexuality, Homophobia and Social Change (University of Toronto Press, 2012) and “Homophobias: Lust and Loathing Across Time and Space” (Duke University Press, 2009). He is a member of the Department of Social Anthropology and Sexuality Studies Program at York University. 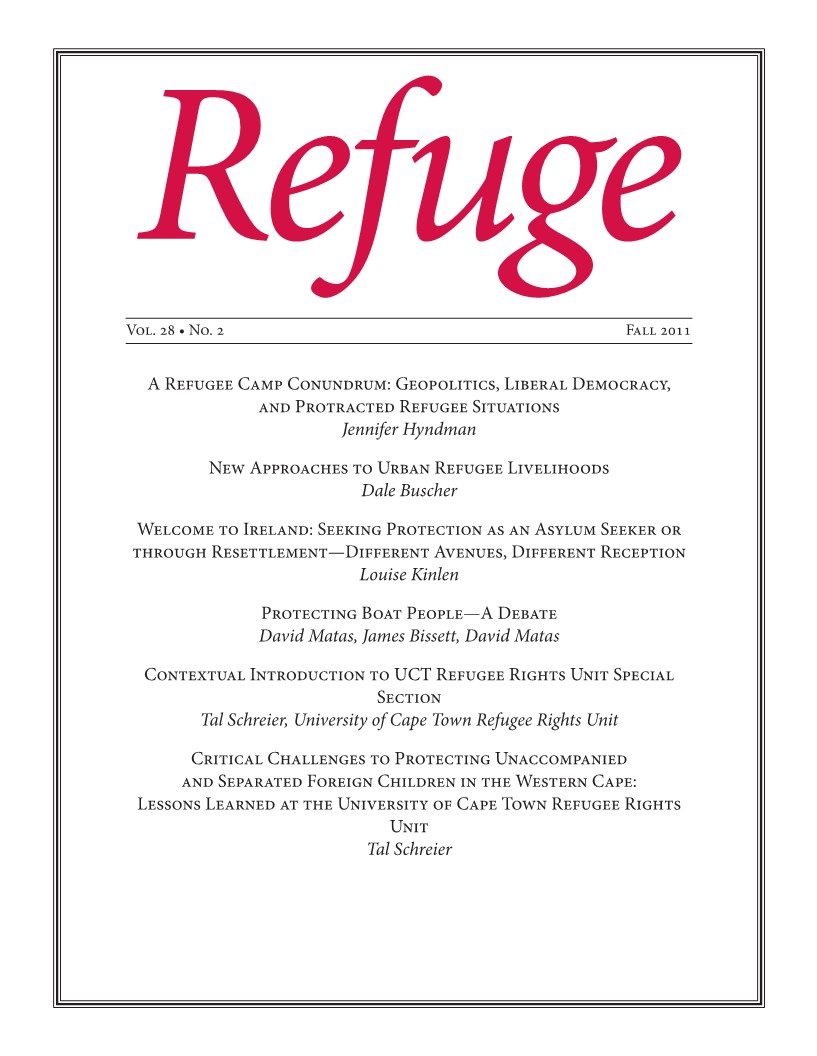