A New Link in the Chain? Arabic-Language Citizenship Education Courses and the Integration of Resettled Syrian Refugees in Canada

In 2015, following Canada’s resettlement of large numbers of Syrian refugees, it was praised as a role model that should be implemented elsewhere. Or should it? With the resettlement of Syrian adult refugees as a case study, this article argues that Canada’s federal and provincial efforts to promote the integration of these refugees have overlooked the contribution that citizenship and civic education activities, administered in the refugees’ native language, can make towards their integration, as a way of empowering them to become active citizens in the political and civil life of the receiving country. In particular, the article critically evaluates current government-led efforts to rely on language courses as a medium for transmitting Canadian civic concepts. It also discusses why they are falling short of ensuring that these resettled refugees are saddled with the skills and know-how to navigate their rights and responsibilities as future Canadian citizens and to contribute effectively to the political and civil life of their communities. Finally, the article suggests that the provision of a civic education course in Arabic could constitute the missing link in any chain of government-led efforts to tackle the disparity between the federal government’s declared commitment to multiculturalism, inclusiveness, and the welcoming of immigrants/refugees and the policies and realities of social exclusion. In addition, such a course could provide an avenue to encourage resettled refugees, as Canadian “citizens in waiting,” to develop meaningful connections to and contributions in their new home country.

Rouba Al-Salem is an independent migration researcher. The views expressed in this article are her personal views and do not reflect those of her current or past professional or academic affiliations. 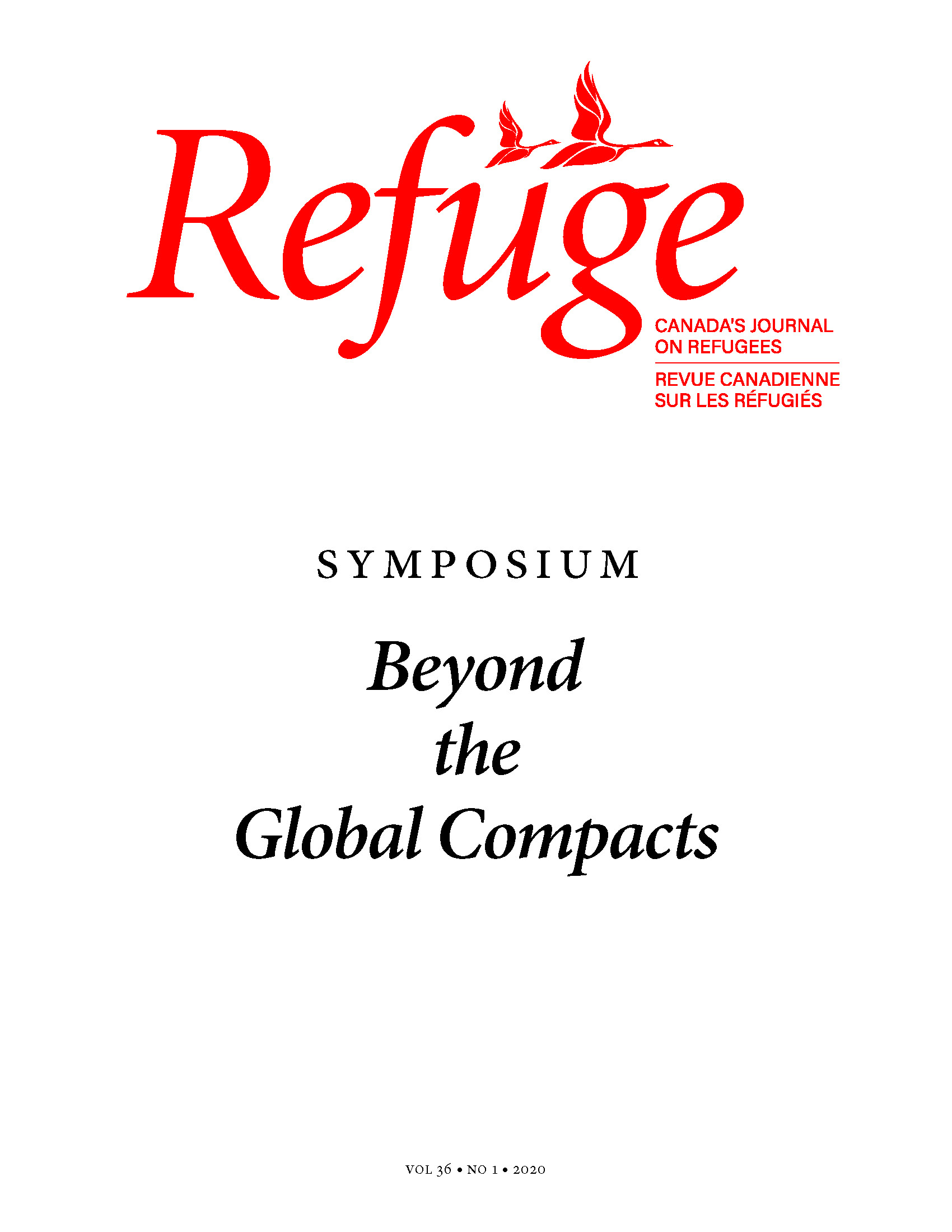